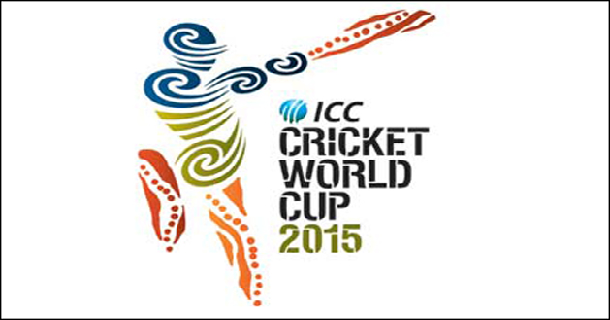 I am not retiring – Chris Gayle:

All the four teams are great – Mike Hesson: