Well,Its been battle of bats so far between India and Windies.After a submissive defeat in Test series and as well as the first ODI its looks likes Windies are no longer in the mood of playing underdogs in remaining series,They play exceptionally good cricket in the 2nd ODI at Vizag and ended up with a thrilling tie.This will give a lot more confident to them to play competitive cricket in rest of the series.

For India it was a disappointing after having 15 runs in the final over to defend and ended up in a tie.It was India’s second tie in short span of time,previously Afghanistan upsets India in the Asia cup with tie.

India has no worries with the bat, with Virat kohli and Rohit sharma they can surmount any target and they are able to set any target that hard to climb by.Cricket faternity are already out of words on kohli’s acheivements, He makes sure to rewrite the record books every time he swings the bat in the field.With Rohit Sharma and Rayudu having good outing so far India’s top order is all set but there is still a much to worry about their middle and lower middle order. Rishab Pant the newbie and the MS Dhoni must live up to their expectations towards end of the innings. 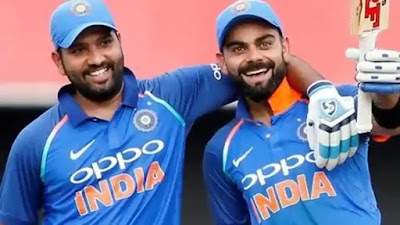 The bowlers seems to have very hard time in the field both the India and Windies batsmans never allow bowlers to settle on their comfort zone. The brilliance shown by Shemron Hetmyer and Shai Hope on the other day make India recall their bowling duo Jasprit Bumrah and Bhuvaneshwar kumar to rest of the series. 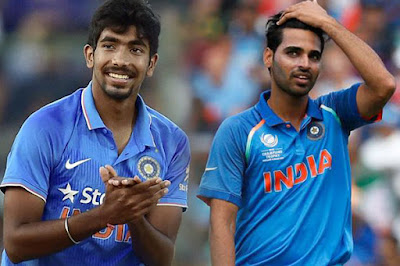 So it is going to be a battle of sixes at Pune and Windies are not holding back and expected to continue the momentum they have got in Vizag. And we’ll be sure that Juggernaut Kohli is all set to fire up the record books and social media.